← back to
Muller Records
Get fresh music recommendations delivered to your inbox every Friday. 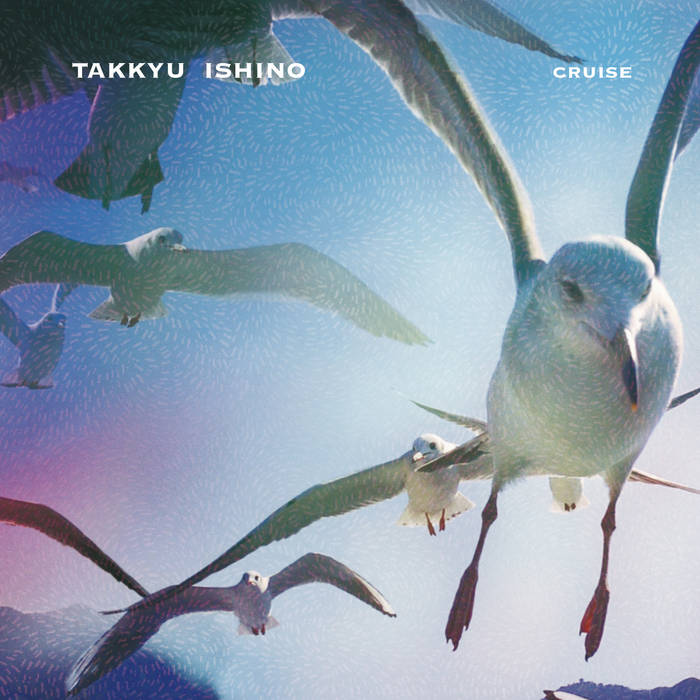 Timothy Rodi Such a uplifting track hard to describe in words, but music like this gets me going in life! Thanks Takkyu Ishino!
Greetings from Holland. Favorite track: Arek.

Where to start about this multitasking Artist from Japan? Denki Groove, Berlin Trax, the Wire Festival ( asias biggest Indoor festival ) , countless Projects and productions. A key figure who formed Denki Groove, together with Pierre Taki and other member musicians, back in 1989. Takkyu released his first solo-album "DOVE LOVES DUB" in 1995, and began performing as a professional DJ around the same time. His DJ craftsmanship has been widely demonstrated in the Europe since 1997. Since 1999, he has been organizing the event "WIRE", which now becomes the biggest indoor techno rave in Japan gathering more than 10,000 people a year, and then, this would be another good case through which Takkyu has been actively introducing DJs and artists from other countries. In 2002, he made some remarkable works such as a remix of "ANTHEM", the official theme of 2002 FIFA WORLD CUP KOREA JAPAN written by VANGELIS, and also the music producing for the theatrical stand-up comedy "Papa Semplicita" by City Boys, a unit of 3 big-name comedians in Japan (Makoto Otake, Kitaro, Shigeru Saiki). In 2003, Takkyu has started hosting a regular party "STERNE" at the club WOMB in Shibuya, for which he serves as a resident DJ, and one of its live takes was released as a DJ MIX CD "IN THE BOX - Live at WOMB Tokyo-". Around this time, Takkyu founded an indie label, "PLATIK“.In 2006, he formed a unit "InK" with Hiroshi Kawanabe of TOKYO No.1 SOUL SET, and released the original full album "C-46" from Ki/oon Records under InK's name. The unit's second album, "InK PunK PhunK" was released in August 2007 also from Ki/oon Records and Mueller Records sublabel NEON. Japans Matador of Techno comes with a new Mini - Album .Takkyus releases haven’t been available for quite a long time. From now on Mueller Records will release the music of this outstanding artist. Takkyu has been on the scene since the early days. Funky Techno , Clubtools , Techno. One of japans best selling Techno Records now available also in Europe.
The release on Mueller has one exclusive special Track more than the japanese version and the strongest 4 Trax have been choosen to be on Vinyl. Play it loud ! – good for you !

Bandcamp Daily  your guide to the world of Bandcamp

Bonobo stops by to talk about his new record Fragments